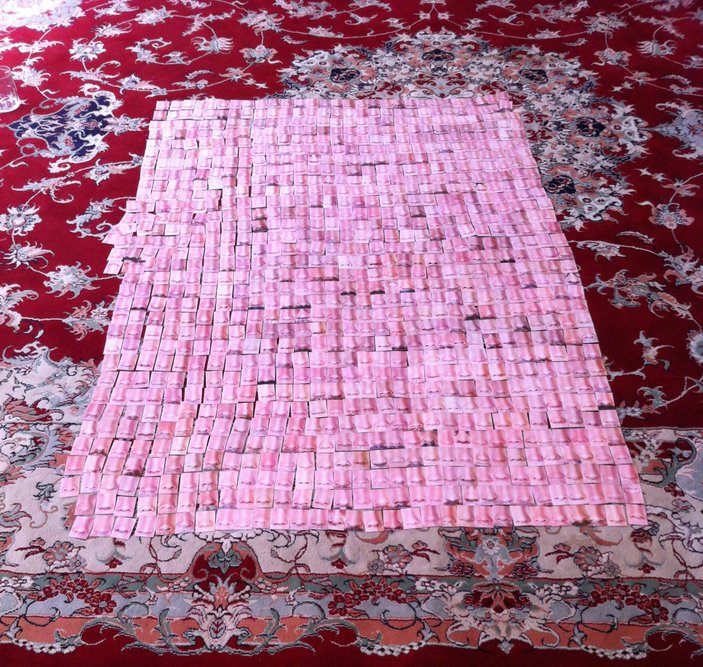 I could not be patient anymore. I was running towards his table and dropped the canvas on the floor that was on top of it. He stood up, but before he tried to do something. I pushed the table to his legs. All our classmates come to us. Boys took him away from me, and the girls came to me to toke me away from him.

Professor was sitting in his chair.

When I got a few meters away from him, I thought, he would not do anything anymore, but he threw a brush to my face.

My face was hurting terribly. One of my classmates came to me and said: "it was something between X and Y. Why did you interfere ?" I replied: It is not something between them. If X has a problem with Y, then X should say Y is a fucker. Y is the son of a bitch. Y is a Murdagoa. In this case, I don't have any problem, and I don't even care about it. But in these two years, he always said - Hazare is a fucker, Hazare's is the son of a bitch. I am not saying anything, but I can not hear it anymore. Unfortunately, I am also Hazara, and I am not able to listen to it because I am not. Y has name X should call Y's name, not Hazara.

I started crying because I could not say Pashton is a fucker due to one of my best friends in class who was a Pashtun girl and my professor too.